Death
September 2016 edited September 2016
Why does no one watch it? It is sorta crazy. Have you seen Elena Delle Donne!? 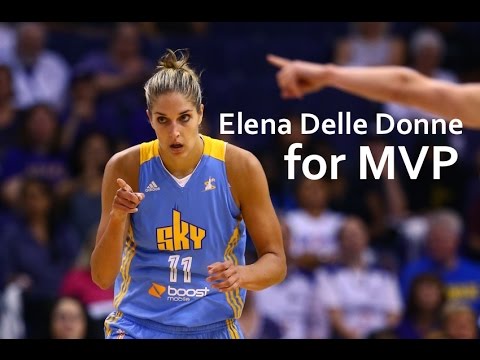 I feel like the the WNBA should be about 10x more popular. Wasn't there a joke on The Simpsons about it being boring or something? Is it just that and ol' fashioned sexism mucking things up? BIG PREDICTION: Basketball will totally be the first sport to have a lady crossover into the men's pro. Eventually someone will figure out that a smart and fast young lady who can hit a jumper is way way better than Raymond Felton.