The Aesthetics of Fast Food Commercials

Here is the commercial that introduced the world to Cool Ranch Doritos. 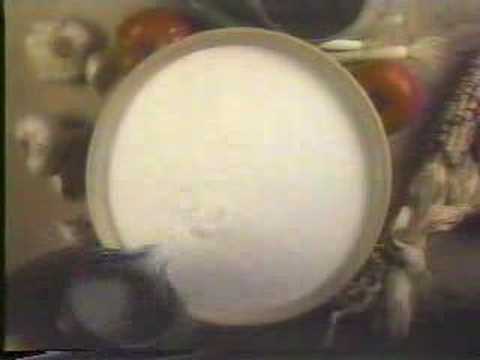 WHAT IS THE IMPLICATION HERE? That Cool Ranch Doritos are from aliens? Magic is involved?

In 1993 Burger King was struggling and so they decided to go with a crazy concept for fast food TABLE SERVICE in the evening. So they hired MTV Sports' Dan Cortese for the commercials to introduce this concept. 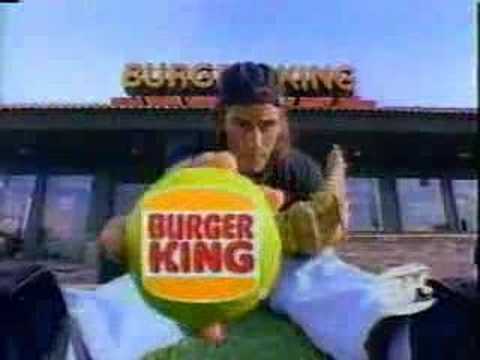 Another quick one with Dan Cortese

WHAT'S UP WITH THAT.
The styling of these ads trips me out so hard. Who are they going after? Everyone? 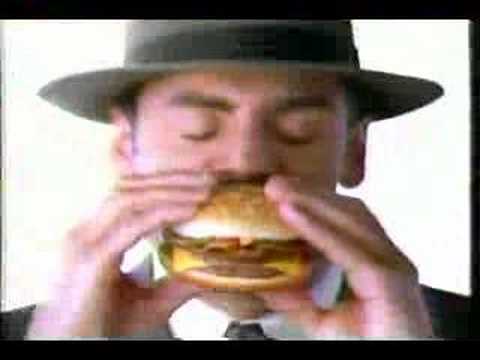 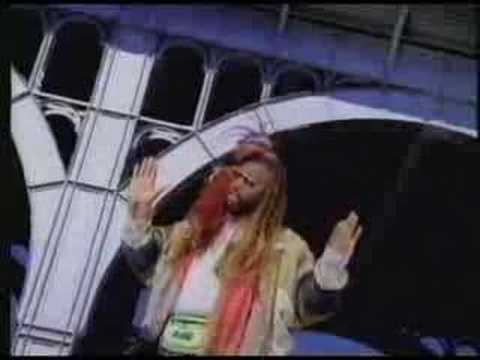 I could watch these all day.