it's still real to me dammit

YoursTruly
February 2011 edited February 2011
i hope everyone has seen this by now, but i only just saw it 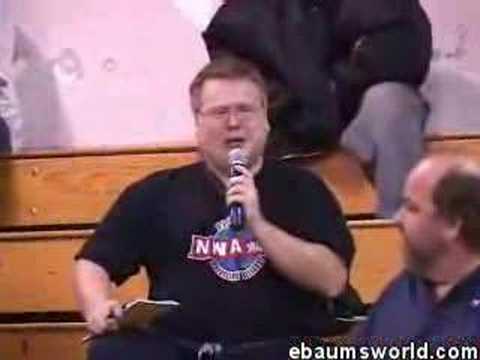 "thank y'all for what y'all do to y'all's bodies"